https://www.comparecellular.com/sprint-plans-and-add-ons/sprint-international-travel-add-ons/
Compare Sprint Traveling Internationally Add-ons you can add on to your monthly plan.
August 26, 2019 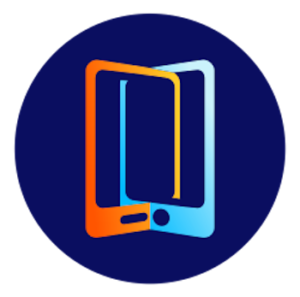 Following the successful merger of the two networks, Sprint will no longer be offering plans to new customers. You will instead be directed to sign up for a T-Mobile plan. Existing Sprint customers can remain on their current plans until further notice and can take advantage of their existing global roaming benefits.

Add high-speed data up to 3G speeds before you travel with no overage charges.
Canada & Mexico
Most other destinations
China & Bosnia and Herzegovina

Only applicable with the Sprint Global Roaming feature. When your pass expires, your data speed will revert back to basic unlimited roaming 2G speeds of up to 64Kbps that comes at no additional charge with the Sprint International Speed Data Roaming Pass.

Access voice, text, and data services while traveling in Japan. When added to your domestic plan, you will receive no additional usage charges for roaming on preferred networks in Japan.
An international-capable phone required. Requires select equipment and eligible domestic data plan on the account. May not be combinable with other international data add-ons.
Includes voice, text, and data in Japan on GSM/UMTS network only. You will be charged for voice/text/data roaming use if you do not change phone settings to GSM/UMTS.

4G for your Tablet/Mobile Broadband Device

High-speed data is only 3 cents per MB when you travel to more than 178 international destinations. Get usage notifications at $50 spending increments.
Requires an eligible tablet, data card, or mobile hotspot device.

The above Add-ons are available in the United States from Sprint.